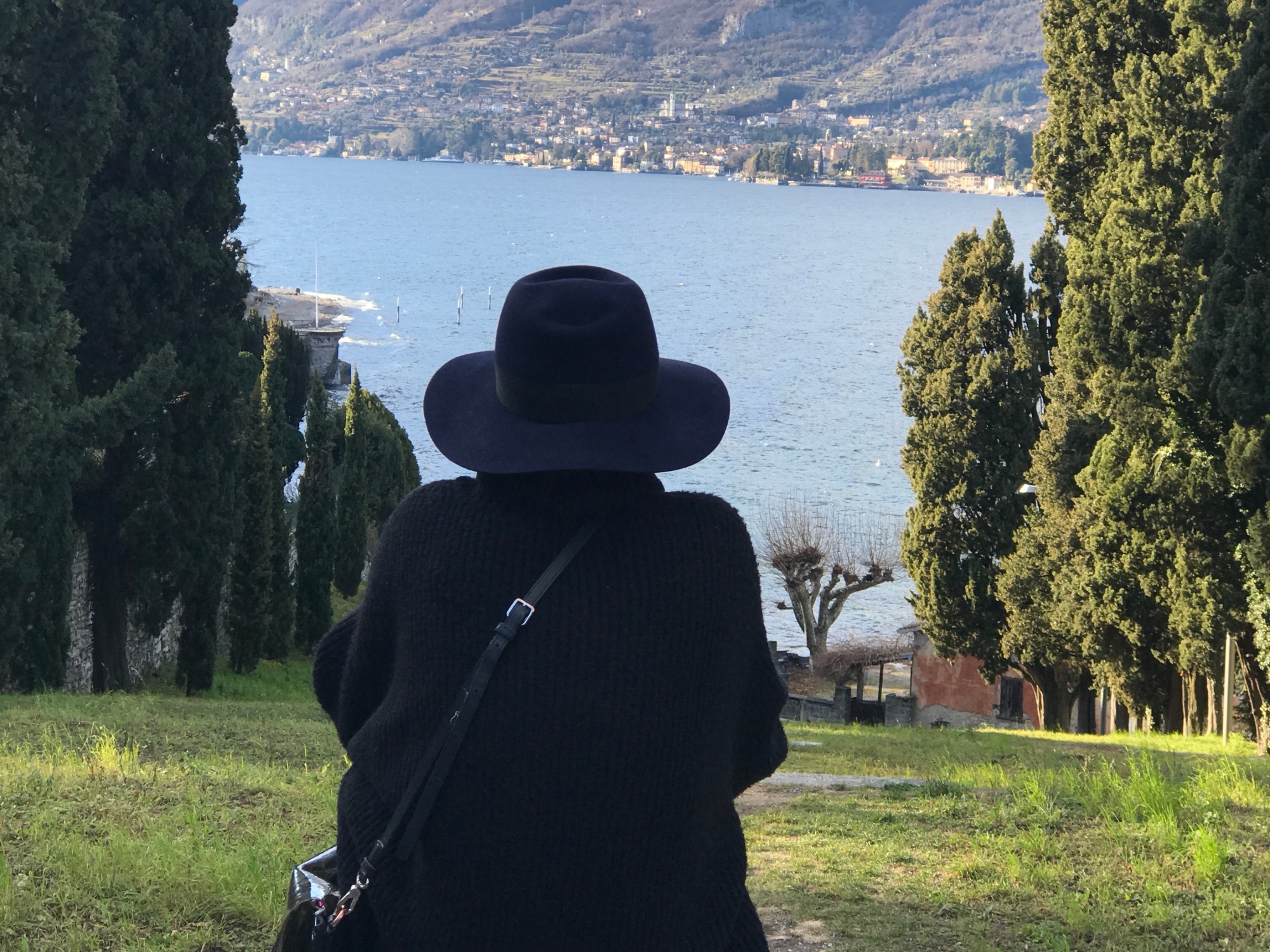 ‘Bella Italia’ is a coined term often used to describe the essence of a nation, that being Italy and, after visiting Como I can wholeheartedly agree with this notion.

This place is stunning. It is ridiculously beautiful.

I was overwhelmed by the beauty of the landscape that was gracefully complimented by the mountains with such ease and finesse.

It’s elegance and natural beauty is unlike anything I’ve ever experienced. It’s so different to England, especially for someone who has grown up in the city like me.

This was the view from outside my room. The weather was brisk and the atmosphere was subtle. The vibe of the people in the town followed suit. The people of Como seemed reserved yet friendly and that feeling resonated throughout the town. Everyone there seemed content with where they were and what they were doing. 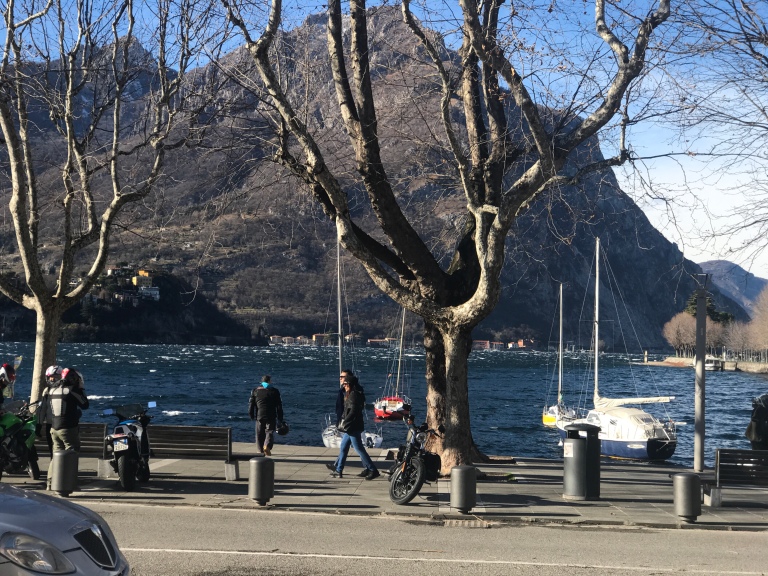 A strong sense of serenity ran through the community which was a melange of elderly, middle aged and adolescents groups. There were a lot of motocross bikes. I think that’s a thing out there which was refreshing because you could genuinely see that the young people were engaged and had these bikes as a hobby! It was amazing to see.

You really didn’t have to go far to experience the beauty of this place. 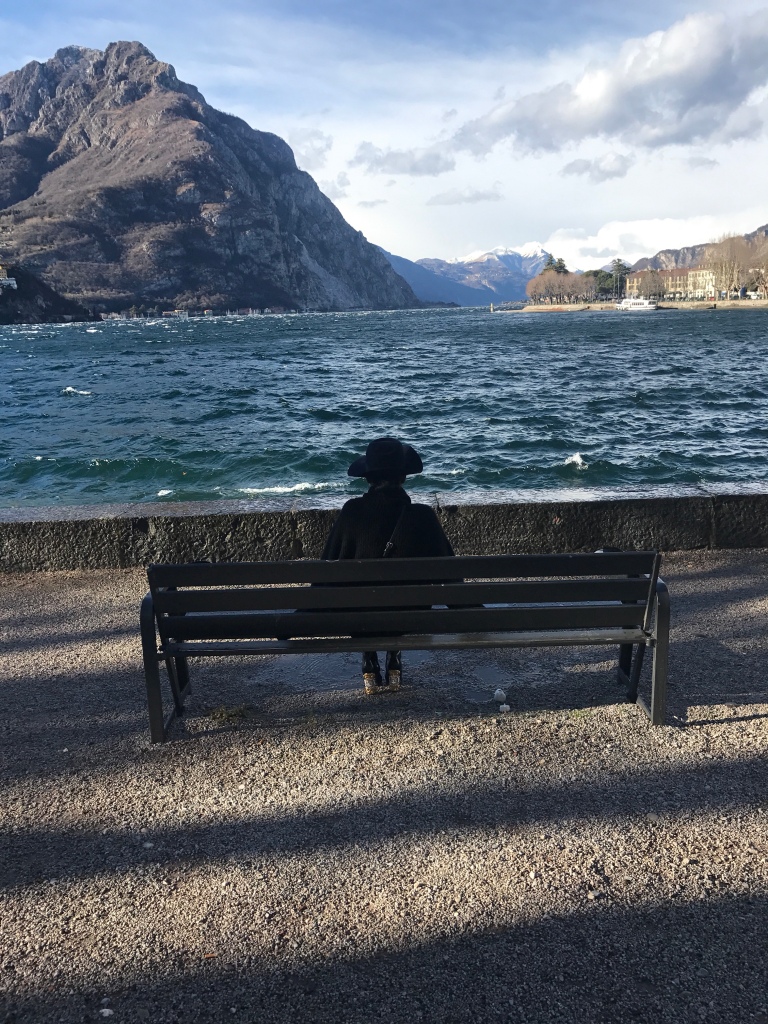 This photo was taken across the street. Literally. What on earth! Also it was very windy but not overwhelming. I’m just going to say it, I’m in love with Lake Como. 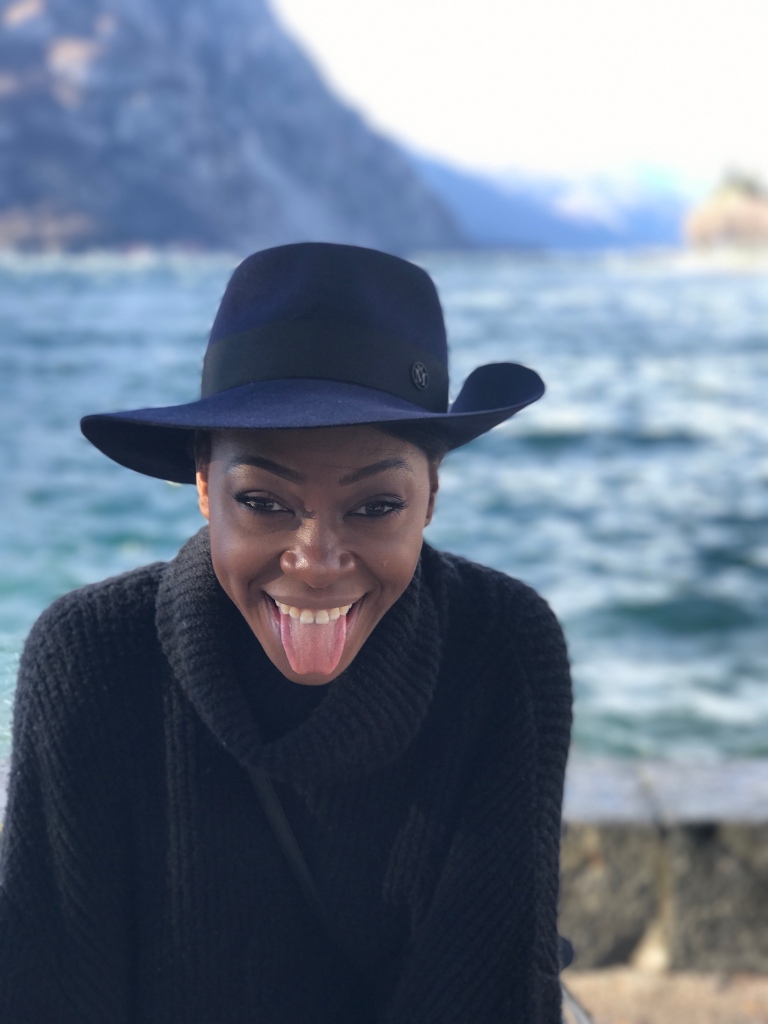 Here’s a photo account of me being whipped by the wind and water too but having an epic time regardless. I find that with places that are so beautiful, it tends to be difficult to have fun but that wasn’t the case here. You were able to rent a car (shout-out to Europacar) and drive along this beautiful landscape, which can I say is not for the faint hearted.

We were literally driving along a cliff, an actual cliff with the sea and mountains surrounding us and an alarmingly tiny piece of metal protecting us from dropping off a cliff and drowning in the sea. 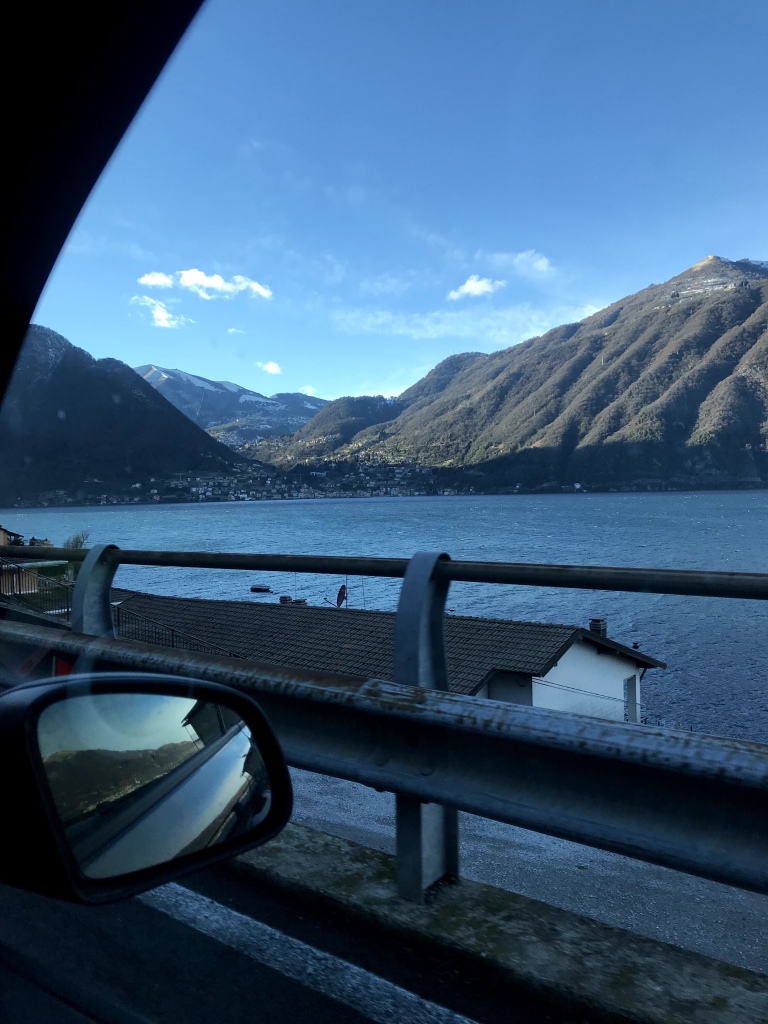 THIS WAS NO JOKE ! The slightest increase in speed whilst driving along these cliffs would cause instant death! A car collision would throw you off the cliff and into the sea! Those tiny metal barrier were not protecting anyone. Those cliffs were not lit at all, it would be IMPOSSIBLE to drive here at night! It was terrifying!

Having said that,driving along these terrifying cliffs provided the most visually stunning views I have ever seen since my trip to South Africa 🇿🇦! Picturesque isn’t enough to describe the beauty of this place! I’m talking sultry sunlight, caressing the surface of the sea that delicately reflected fragments of shattered sun rays over the raging sea water. I had experienced the perfect amalgam of beauty, fear and dominance.

This trip was breathtaking and there is so much more to say! The food was outstanding, I felt like I’d experienced real food for the first time (that excludes my mother’s food which has always been outstanding). I ate a shocking amount of food. I’ll post about it all soon!