Considering a hostel for the first time ? Fear not, I’m here to help. I’ve been to some good ones and ones that were a little scary but either way I’ll impart gems that I think will help you on your travels if, you’re considering the hostel life. I’ll dispel any myths and tell you how I stayed safe throughout my travels. 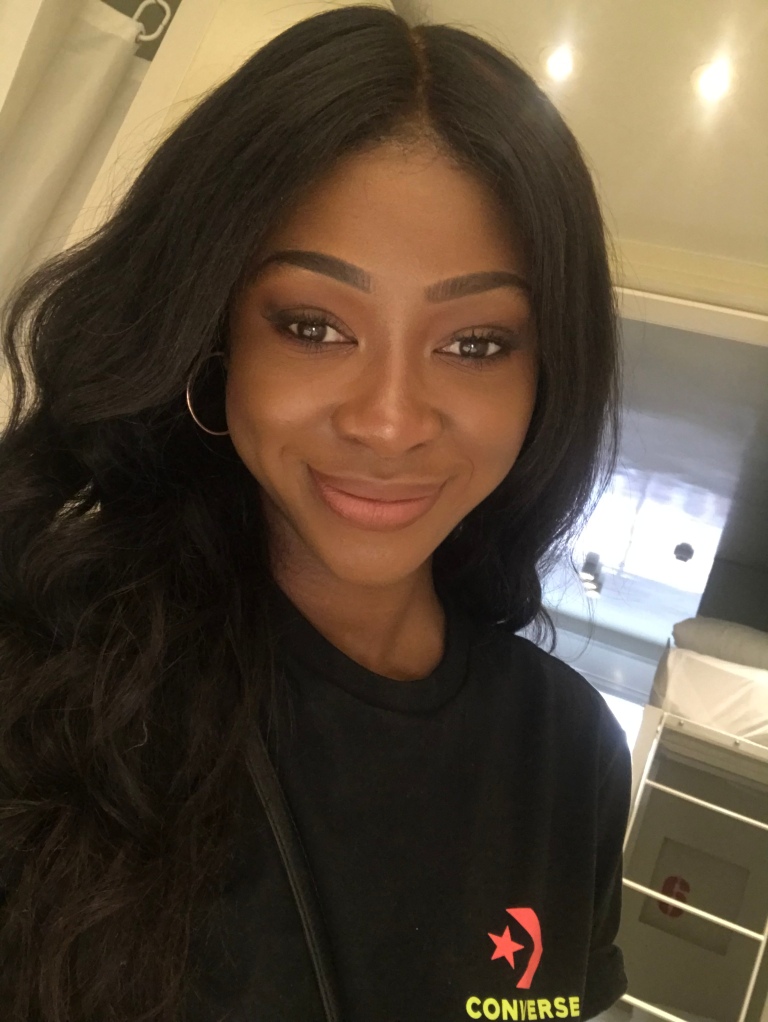 Myth one: Hostels are dirty and so are the people who stay in them

No they’re not. Some of the hostels I’ve been to are cleaner than hotels. My family assume that hostels have bed bugs, others assume that they’re filthy just because you share a room with some randoms who may be messy and gross etc.

The truth is, the rooms that I stayed in were cleaned everyday. The linens were changed, bathrooms were cleaned daily and very hygienic. I’ve never once complained about the state of an en-suite bathroom in a hostel or anything of the sort. I’ve been blessed in that way but I’ve personally never seen a ‘dirty hostel’. The people I stayed with were also pretty clean from what I saw. There were no ‘hippies’ who hadn’t showered for days. 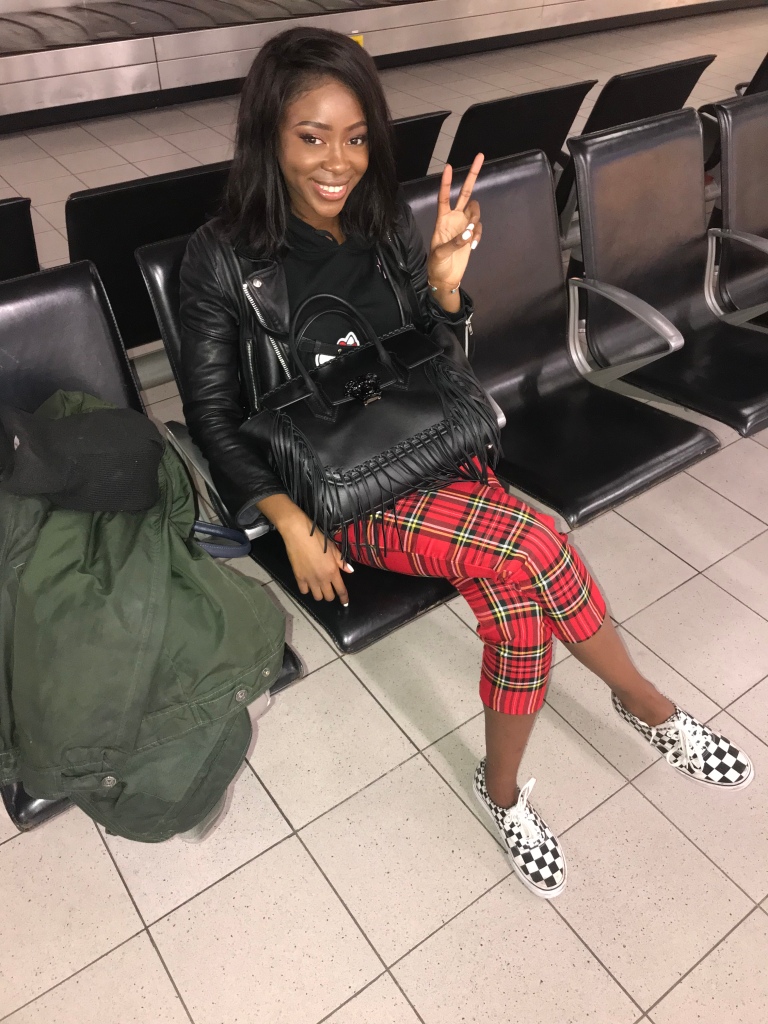 This is a common myth I hear a lot. This could not be further from the truth. Yes, if you’re looking for somewhere cheap to stay and don’t mind sharing a room with other travellers then hostels are the option for you but that doesn’t mean you’re poor, it just means you don’t mind sharing your space with others and you like to save money. I’ve known of hostels where up to 23 people can be in one room! That’s personally too much for me and I’d pay more to be in a room with 6 or less people.

I stayed in a hostel because I wanted to be social on my solo trip, I would have been very isolated in a hotel. My decision had nothing to do with wealth lol. I’ve met bankers, scientists, posh kids and all sorts of characters in hostels. You never know who you’ll meet and that’s what’s awesome about it. People come from all over the world but I will say trust your instinct if somebody feels off. Which brings me to my next point..

Myth three: What if someone is a serial killer or a psycho !

Right. The funny thing is, I would have been the person asking this question once upon a time.

You could approach a hostel setting with this mindset but it’s very limiting and if you put it into perspective, you’ll see that it’s a little irrational. For example, if you’re in a bar, a club or an uber/taxi.. anyone you meet in any of these settings could pose the same risk. Granted you’re not staying in a room with them but my point is, anyone you meet could be crazy! Staying in a hostel doesn’t increase the risk. You’re more likely to meet like minded individuals instead of the next serial killer. Think positive but be weary and if someone seems off or is acting out of sorts, report them or request to change dorm if you feel your safety is compromised. Worst case scenario find somewhere else! Always have a plan B. You can also pay for private rooms in hostels but they’re usually a lot more expensive than hotels.

I’ll make this one short. I’ve never been offered drugs in a hostel, I’ve never seen anyone use drugs and I’ve never seen a ‘druggy’ in any of my hostel experiences. I pray that doesn’t change. If ever you do encounter someone like this, politely decline any offers and they should get the message. I’ve found that people leave you alone particularly if you give off an unfriendly vibe. If you feel uncomfortable, approach the staff.

Hmm. Considering you’ll probably be sharing a room with five other people, that could walk in at any moment, I think this myth is pretty silly. I have never seen this happen and have never experienced anything close to this and I’ve stayed in all female and mixed dormitory hostels. Some hostels prohibit sex in shared dormitories or politely ask you to refrain from that type of activity.

I never go to hostels with expensive items such as my handbags or my expensive shoes. I don’t bring my laptop either. My suitcase always has a huge pad lock on it which I use whenever I leave for the day. There are usually lockers that either have a key or you can add a pad lock to. Depending on how big your luggage is, you can put it in there or simply secure your suitcase and slide it under your bed or if you want to be super cautious, empty your suitcase contents in your locker, pad lock that and leave the empty case under your bed.

My main advice would be: Do not forget the pad lock! I’ve seen some people with their MacBooks etc so bring what you feel comfortable with bringing, I just personally wouldn’t. No matter what you bring, lock it away when you’re not there.

As much as I want to dispel negative stereotypes about staying in hostels, I am fortunate enough to have been to some really nice places. I know not all hostels are lovely. I do my research for the most comfortable hostel as opposed to the cheapest and I pray before entering any one of them. I’ll say this, there are always initial nerves entering a hostel for the first time, meeting new people etc, most of the time they’re just chill but if at any moment you feel something is weird, for example, the person on the bed opposite you has been staring at you for a bit too long or you feel uncomfortable, go and tell the staff straight away and request to be moved.

I cannot stress this enough, you have to go with your gut feeling! Does a person look off? If you feel it or have bad vibes that aren’t anxiety, then get out of there. Your safety is paramount.

There are some hostels that only allow guests up to a certain age for example 18-30 year olds and based on how much you want to spend, you could have four same gender guests in your room as opposed to mixed dormitories. Also, in my experience, I’ve been by myself in a six bedroom dormitories for days because no ones booked the other beds. It all depends.

Just go with an open mind! Be safe and be chill. You should be fine. Let me know if you have any questions!